There is a schism in our cultural consciousness: the humanities and sciences have been separated, and you have to choose a side and then be intimidated by the other. I want to present science in a way that its visual beauty is apparent, I want to present art to science so the connection can be understood. Neither is above the other- art and science exist on the same plane, they are closer and more intertwined than many realize. They cannot exist independently of each other, no matter how hard they try to make it seem that they do.

My current project consists of two parts: first, images of the biological specimens used to as aids in the beginning biology lab and second, images of the animal skeletons and skulls used for anatomical instruction.

I am presenting biological specimens as both a still-life and as a portrait. These creatures occupy a strange limbo; they were once living animals, but, now dead, they teach the living about the living. Preserved in formaldehyde, sealed into jars and cabinets, they live in suspended animation as generations of students peer inside and gather knowledge about the world.

In the images I shoot of the specimens in jars, I am trying to convey their quiet dignity and elegance. I shoot in black and white instead of color in order to focus on the objects, the composition, the story inside of the image. In my opinion, color detracts more than it adds in this instance. What is intended for purely scientific and educational purposes also has its own aesthetic- and that is what I want viewers to take away with them.

The skulls and skeletons are shot in color. The ‘color’ images become almost monochromatic, consisting of the black of the cabinets and the yellowy-white of bone. These images also play into the still-life/portrait theme; although, with these, it is easier to see the portrait side. When a viewer looks at the bones of well-known animals it isn’t difficult to project an animal from the viewers’ experience onto that skeleton. Some of the images seem to have a personality of their own; I like to think maybe such things become so deeply ingrained that even our inanimate skeletons still contain a little bit of our essence.

My goal is to combine art and science into something that shows that even that which is unfamiliar can still be related to by almost anymore. 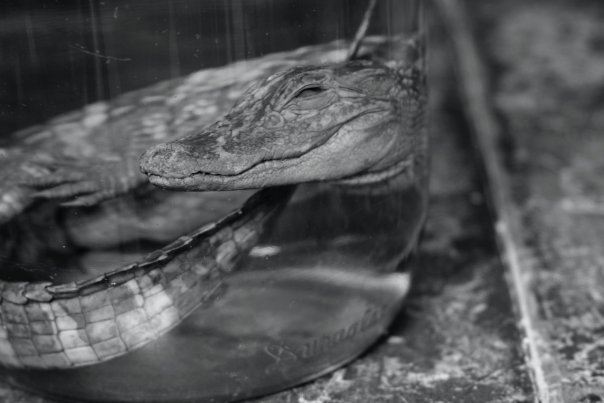 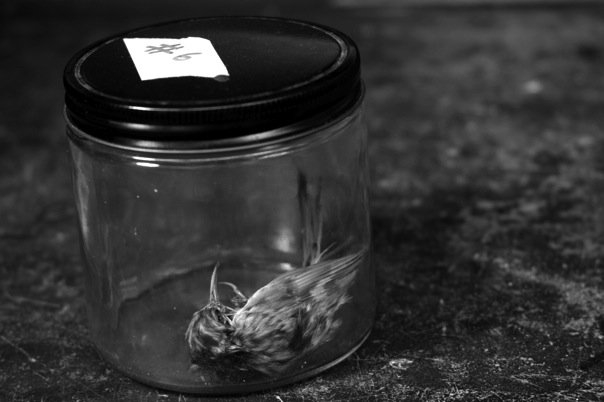 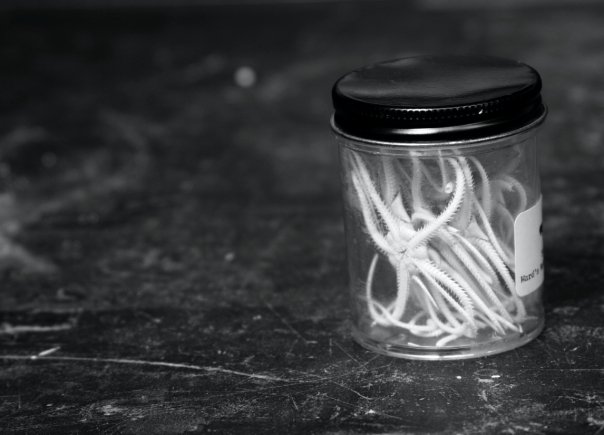 Stars in a Jar 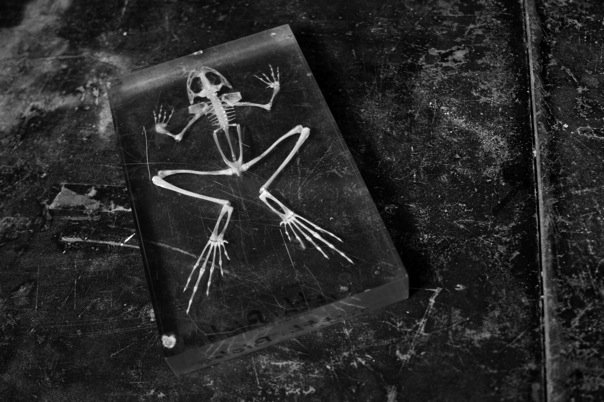 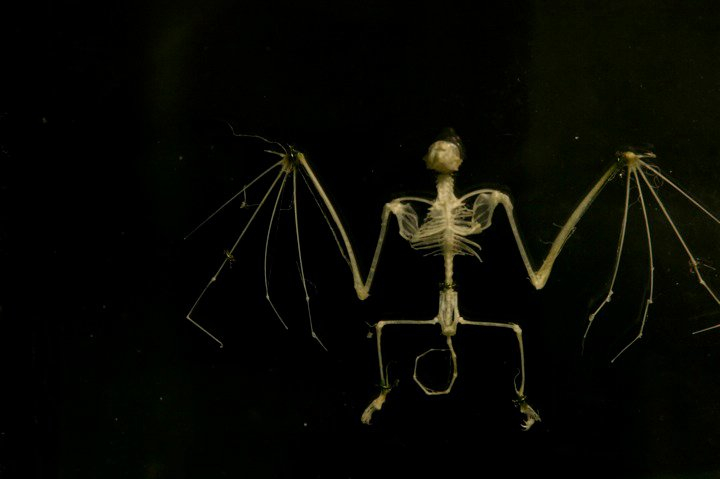 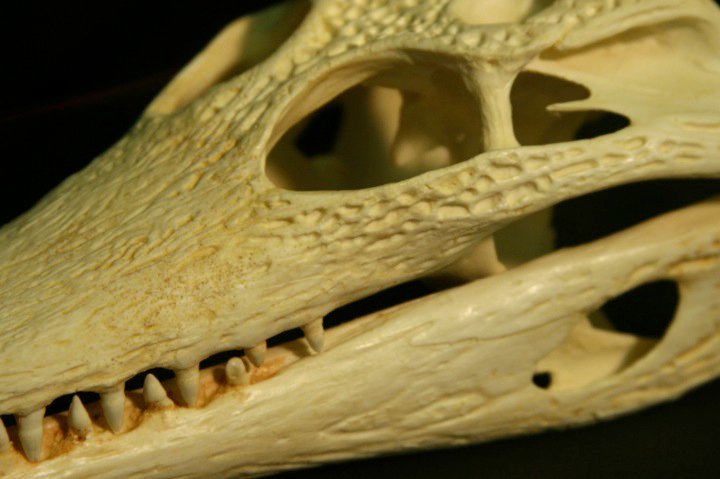 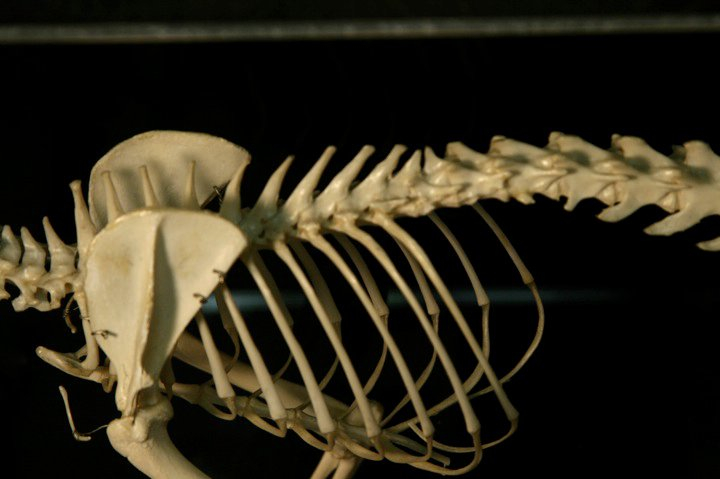 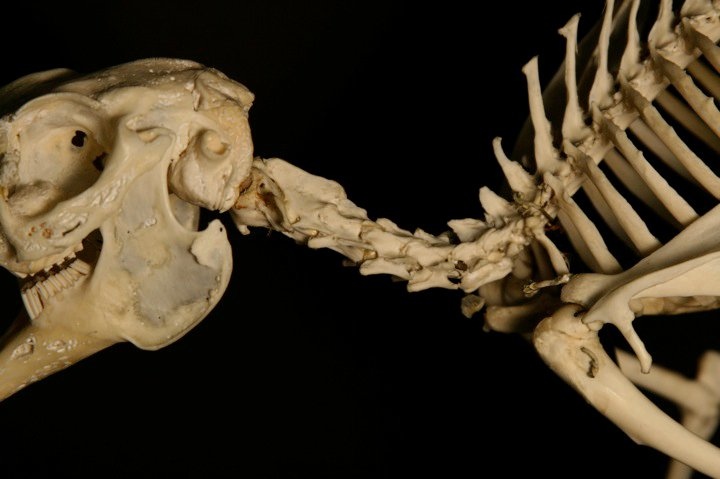 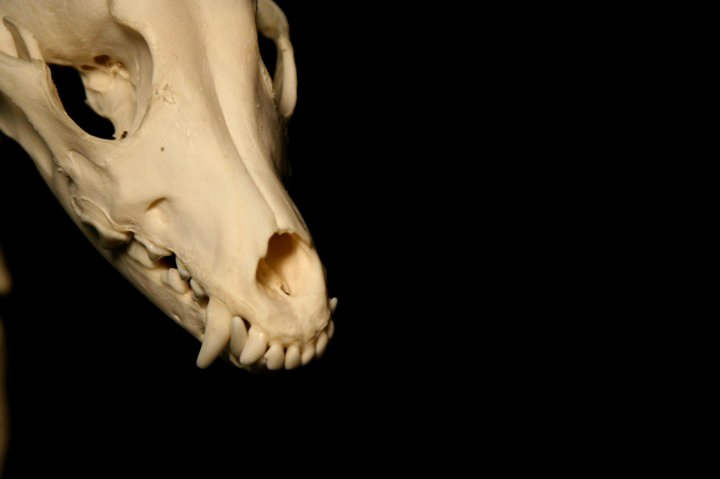